Milana has captivated audiences since her first stage appearance in Ottawa in 2012 at “The Great Canadian Song Search” contest. A strong lyricist and composer in her own right, Milana’s style is reminiscent of Tori Amos and Sarah McLachlan.

Milana has since gained significant popularity online, especially on SoundCloud, a platform with close to 40 million users that is often called “Musical Youtube” or “New generation of MySpace”. In January 2013, she became the only Canadian musician to receive the “SoundCloud Hero” status for being one of the most active and influential members of the SoundCloud community.

An accomplished pianist, vocalist and music school graduate (with honors), Milana enjoys playing by ear, improvising and using whatever inspires her to create her own style of playing. She is known as an adept improviser, catching melodies on the fly and expanding them into her own creations.

Milana was born in Ukraine, lived in Israel for many years and moved to Canada in 2008. Having lived in different countries has enriched her musical experiences and storytelling. Her songs touch on issues of belonging, identity, the inner child, war and peace, and life and death. Soulful singing and complex piano melodies are Milana’s signature, but she embraces a variety of styles – everything from folk, blues, opera and Middle Eastern, to her soft spots for rock and jazz.

Milana has released five instrumental albums and one album with her original songs (mainly jazz and soul, with piano as the leading instrument). 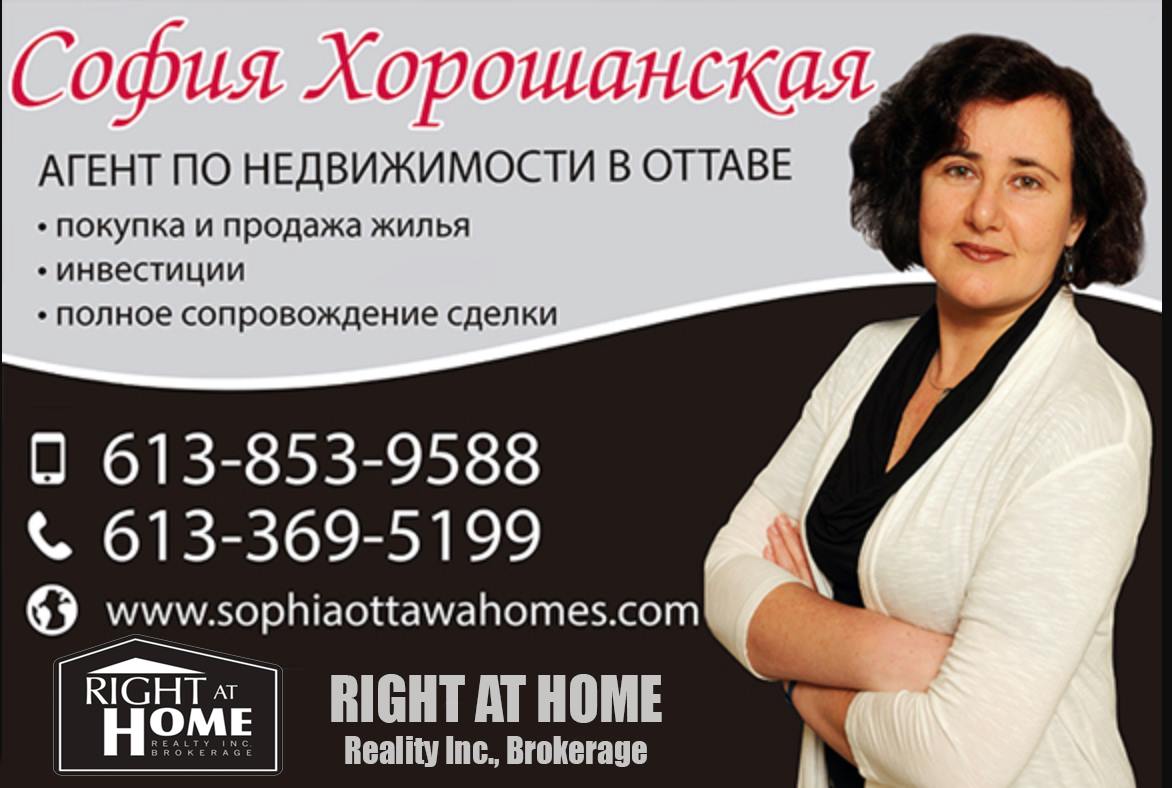 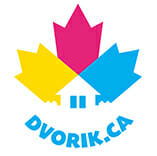